Why are Stuff Sacks Round? 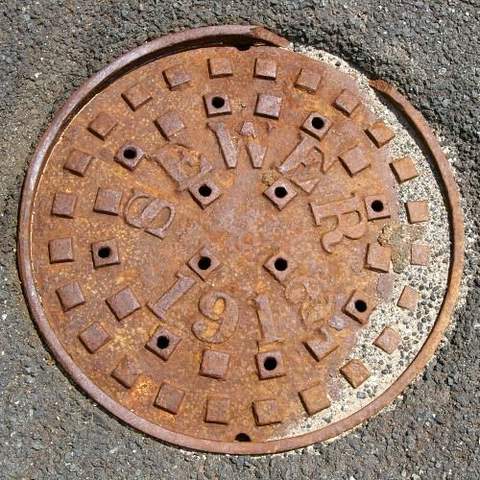 I am completely serious about this. Why are stuff sacks round instead of block shaped?

For example, most of the backpacks I own have one large compartment that is rectangular in shape. Given this, wouldn’t it be more efficient to pack them using stuff sacks that were rectangular in shape instead of cylindrical? It seems like there would be less chance of wasting space that way.

I could also see this being important for bicycle campers and motorcyclists who use paniers for carry camping gear.

I seem to remember Granite Gear making rectangular, brick shaped stuff sacks a few years ago, but I don’t recall if any other manufacturers followed their lead. Here are some examples:

Have any of you found whether packing with block shaped stuff sacks is more efficient that cylindrical ones?

Are cylindrical shaped stuff sacks cheaper to manufacture or more robust than rectangular ones?

Previous AT Section Hike: Bear Mountain to Rt 7
Next Kudos to the Maine Appalachian Trail Club