Finding reliable shuttles has probably been the biggest planning challenge I’ve had as a solo section hiker on the Long Trail. Public transportation in rural Vermont is virtually non-existent and so my strategy has been to find taxi services that are familiar with the Long Trail trail heads and are willing to do shuttles at a reasonable rates. This has been a pretty hit or miss process of elimination since a lot of small-town Vermont taxi services are one person operations and can be a little flakey. As I get farther north towards Canada, I’m hoping that the word-of-mouth references I’ve gotten from other Long Trail hikers will pay off, but down south I’ve been on my own. 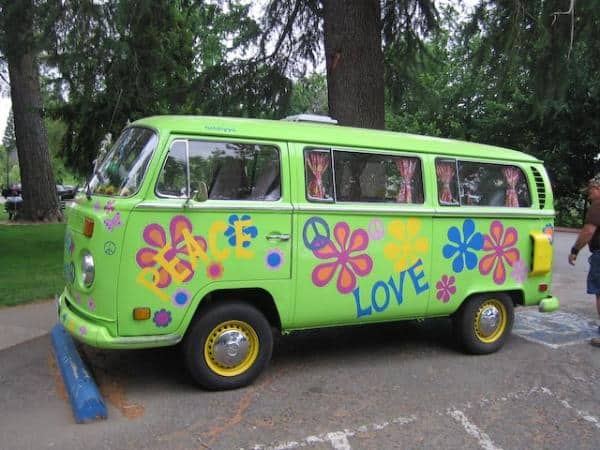 Here’s a list of all of the shuttles I’ve used so far on the Long Trail. I’ll add to this as I get farther Northbound.

A friend of mine from Whiteblaze.net offered to give me a ride since he lives quite close to North Adam, MA. If you plan on hiking any portion of the Appalachian Trail, I suggest you join this incredibly friendly community of 15,000 Appalachian Trail enthusiasts. There are several people who provide regular shuttle service from North Adams and you can find them here.

The Marble Valley Regional Transit District bus service has a regular route between East Middlebury and the Rutland Center bus station. See their web site for schedules and connections with other local bus services. From Rutland Center you can take a local city bus to the south of town at Rt. 7 and hitchhike to the trail head on Rt. 103 at Clarendon Gorge. The total fare cost for both bus rides is $2.50 and everyone on the bus knows one another quite well, making for a hilarious, raucous conversation.

Call Stowe Taxi (also called Peg’s Pickup) at 802-253-9490. I paid $80 for a ride from the Johnston trail head to the Jonesville, Post Office. Prompt and friendly. Ask for Sharon, the owner. Don’t be put off if you call before 8:30am and their answering service picks up. They will call you back promptly. They do early morning shuttles.

I got a ride from a hiker named Bobcat who I hooked up with on the Long Trail Forum, on WhiteBlaze.net. Bobcat charges 50.5 cents per mile, round trip from Burlington, for shuttles along the northern portion of the Long Trail. Bobcat hiked the LT and AT in 2008 and is extremely knowledgeable about the trail and trailheads.

If you know of other resources that I may have missed or if you provide Long Trail shuttle services, please leave a comment below with the details.